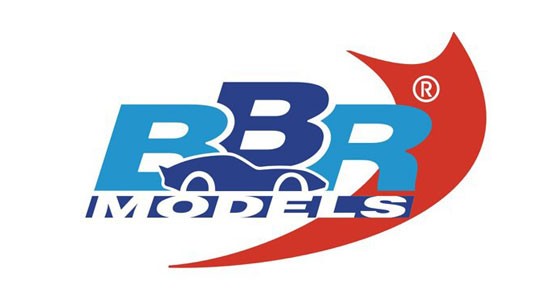 Exclusive 1/18 scale model Molinari 4 Punti FER003 of the BBR Models in a limited series of only 300 pieces.

Starting from 1950, Eugenio Molinari designs and builds the hulls with which he winned 72 world records, the inboard F1 world title in 1980 and the victory in 4 European and Italian championships.
The boats of Cantieri Molinari, for their technology and international fame, are marketed in 26 countries around the world (USA, Sweden, Great Britain, Switzerland and France are the main ones).
In 2007 BBR and Eugenio Molinari met for the first time to design the Freccia Rossa to 1/18 scale, a motorboat born from the collaboration between Eugenio Molinari and Ferrari , who called him and gave him an engine of the Ferrari F430.
"Come on Eugenio, shatter you another record, the little prancing horse will help you".
The project starts and the record is broken...
The records were obtained in the Endurance Group B categories S1 and S2 classes, dedicated to Granturismo type boats with a minimum weight, including driver and fuel, of 1100 kg and 1450 kg (the latter with ballast) at an average of 123,288 km/h and 122,035 km / h on the kilometer launched. Como 19 June 2007.

Now for the Molinari family there is a new challenge taken up by Edoardo Molinari, Eugenio’s son, who will soon attempt a new speed record with the « Quattro Punti », an R00 (infinity) class racer powered by an 8300cc inboard engine.
The boat, invented and built by Eugenio Molinari, historically called 'Quattro Punti' due to the characteristic conformation of the living work, glides over the water sliding on four support points.
The hull represents an evolution with respect to the so-called 'Tre Punti': the boots continue to the extreme stern and the air flow conveyed under pressure, due to the speed between the 'dry' part of the hull and the surface of the water, increases the hydrodynamic lift.
At the same time, the center of gravity, positioned centrally at the engine, has positive effects on the balance and balance of the vehicle.
Need to be highlighted the patented invention created specifically for this hull: the sea inlet welded to the rudder to cool the engine, which guarantees a large and constant flow of water.